July 29, 2018
Based on the adventure of the same name by Harry Cleaver, contained in the Chaosium anthology The Great Old Ones. 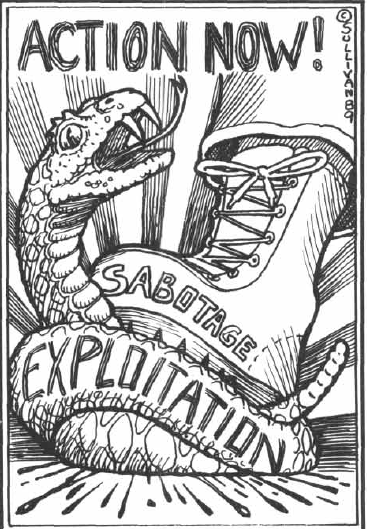 At Fredrick Tardiff's art studio in Boston some new investigators had gathered. Dora Martin had reported on the Crimson Gang and had determined there was more to it than the official story So had former police officer Liam Maguire.

Dora had received a letter from a former colleague of hers, a labor organizer and general rabble rouser, José Green.

Prior to leaving they did some research on the mines:

Taking the train to small town they arrived on the evening of Saturday, June 25. They checked into La Casa Royale, a hotel run by local Mexican-Americans. They ate at the nearby Silver Spur. There they made the acquaintance of the young Professor Tyler A. Freeborn who told them fascinating stories of how the local Indians had abandoned their mountain dwellings around 1300 A/D/ and settled in flat river valleys. He'd broken his arm finding a strange temple in the mountain dwellings and was eager to return.

They also met with José Green who talked of the strangeness - how the Copper Lady mine was far more productive through mined by lower paid Mexican and Mexican-American workers - whereas the primarily white-worked Broad Vein was paid much more but produced far less. The workers there were happier though - and better paid. The better pay was not unusual given they were white but the fact that they were paid so very high was - as was the happiness, despite the unusual number of fatalities, even in dangerous work like mining. The bosses had refused help from the Copper Lady miners in rescuing Thornton and some of his fellow miners from a cave-in in Broad Vein. He never had a chance to see the bodies.

Given the next day was Sunday, very early in the morning they snuck into the Broad Vein mine to check it out, entering through an air shaft on the side. They worked their way past the cave-in and going further down they found... a sacrificial chamber, with a smooth tunnel leading from it. Exploring it they went deep into the mountain. After over an hour of travel they decided to turn back - only to discover a tentacled horror following them. Opening fire their guns did minimal effect and they ran - deeper into the mountain. They eventually passed a curtain or blanket and entered... a torture chamber... Breaking down the door they found a staircase leading to the Beasley Mansion...